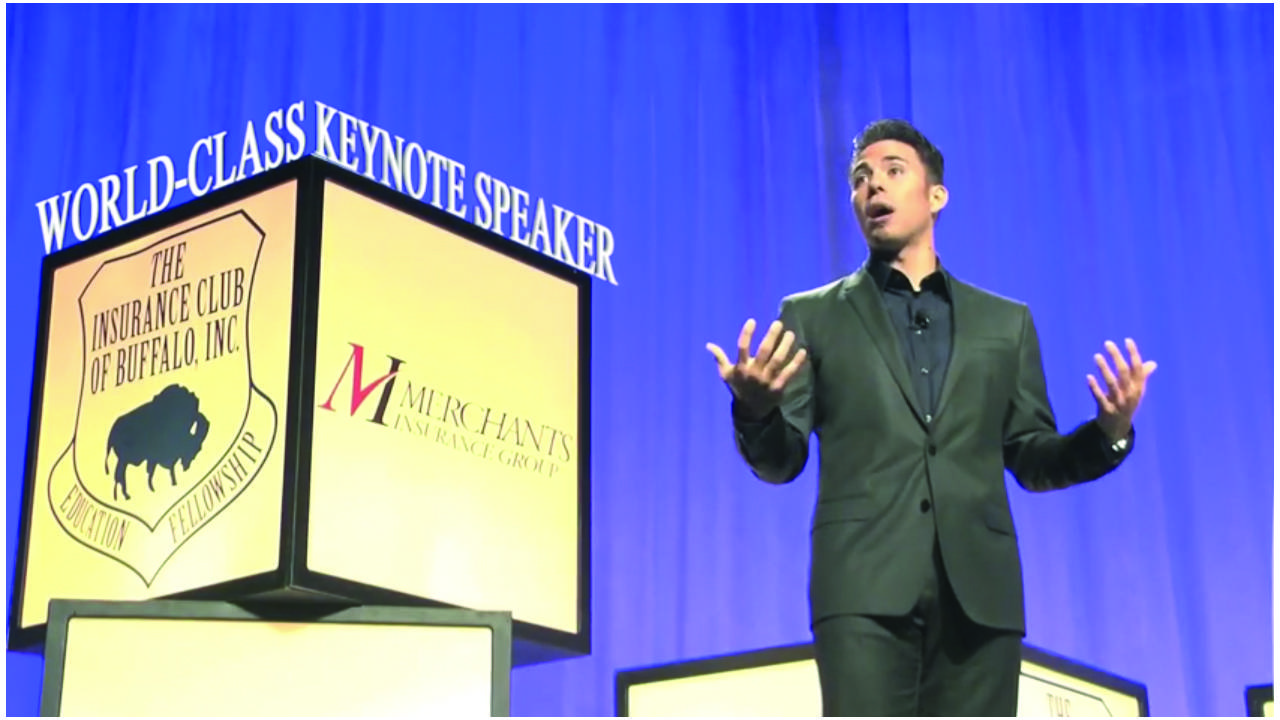 Written by Jer Mountain on December 31, 2014. Posted in General

Hey Buffalo NY, how was your 2014.  We thought it would be good to recap what our video production/ web design firm accomplished this year… Top of the list would have to be interviewing Apolo Ohno.  He was a very polite pro and it’s certainly the most popular celebrity we had worked with and you can see his clip at the end of this video we produced for Insurance Club of Buffalo at their flagship event IDAY Buffalo.   The next on our list must be our several successful website projects.  Toping the list with a local Ducati Repair Shop that we managed to perform SEO on that is currently nationally out ranking Ducati’s Official Website. 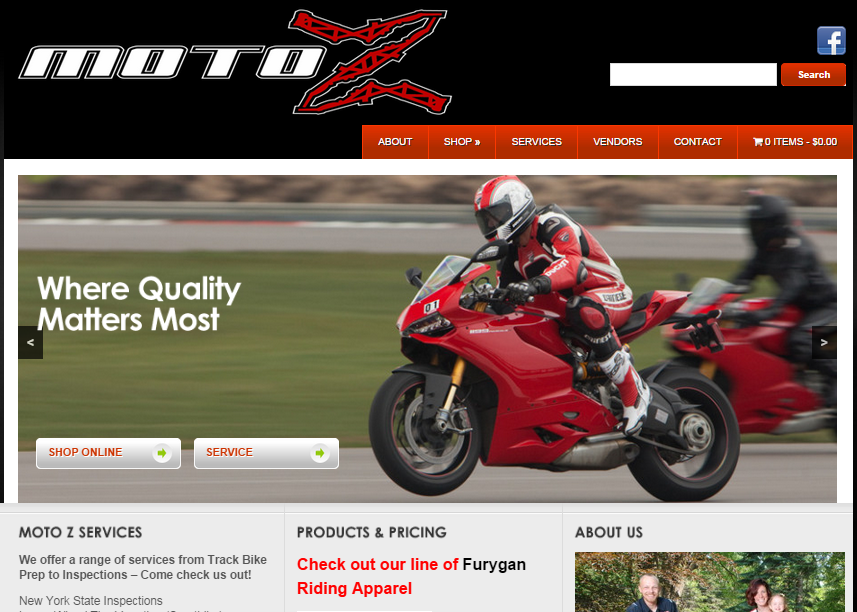 We had the honor of shooting footage for a Larry King Special, featuring our client Bernhardi & Lukasik…   We completed a video for Hearing Evaluation Serves of Buffalo (HES), which took over a year in the making, that included locations at The Amherst Chamber of Commerce, Duff’s, Olmsted Parks, and the Ice Rink from the Winter Classic at The Ralph, now located in East Auora. Did we mention we too got a website face-lift and one of the coolest sites we’ve produced to date…? 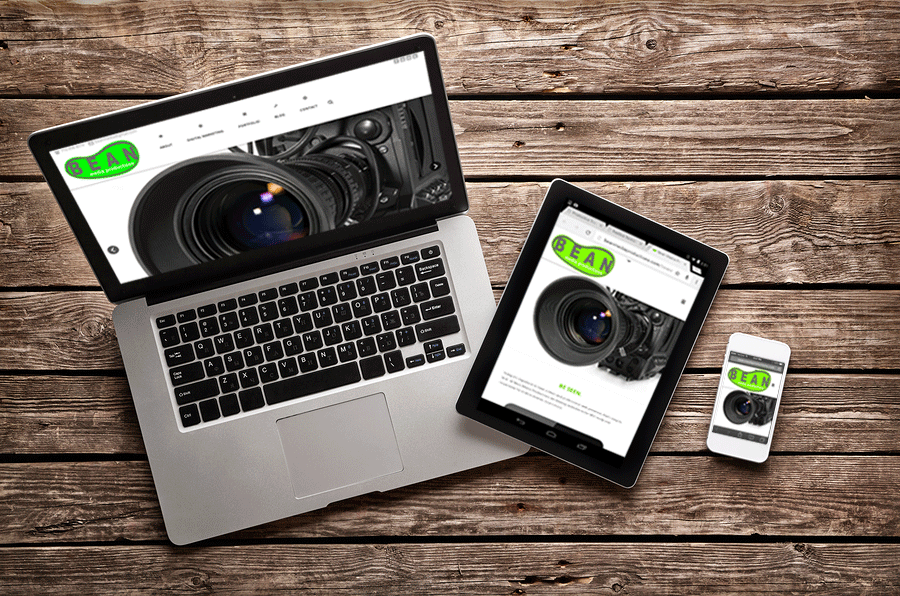 While we’re bragging about cool projects we can’t leave out one of our coolest videos to date.  The Buffalo Battleground opened this spring and we helped them kick off their early success with an action packed video. Ohh… we’d be remiss not to mention that we had the pleasure of producing a video series in Florida last January…  Who from Buffalo NY can complain about a business trip to Florida in January….?   At the end of the year we can certainly we were lucky to have worked with such great people and wonderful companies.  We hope 2015 is just as great! Let us know if you want to be a part of our 2015 Story and Contact Us!